3 Tips on navigating rapid change in the organization 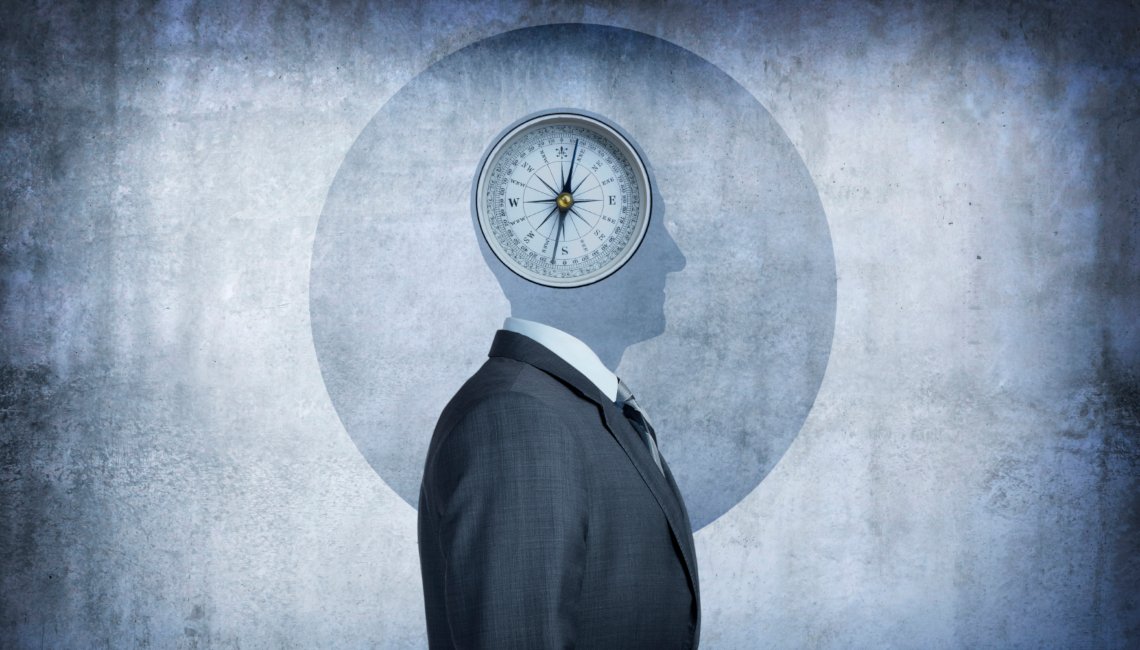 Organizational change is one of the main topics of today’s business world. With everything from technology, markets and labor distribution transforming from quarter to quarter, leaders are looking for the optimal ways to deal with all of this and keep the companies not only afloat but also profitable. It is in this context that one particular verb has established itself as the proper semantic item for describing what dealing with change in the modern organization feels like – to navigate.

Apart from the obvious analogy between a stormy sea and the modern corporate environment, there is the historical aspect of navigation that makes it apt for comparison to modern day change management. People have been sailing the seas with more or less success for thousands of years.

Navigating rapid change in the organization

Magellan was a navigator. So was Columbus. What they shared in common with the current state of the business world is uncertainty.

The captains of old had goals and purposes, one or more plans about how to reach them and the awareness that they had no idea of how complicated things might become and how they will turn out in the end.

While today’s business leaders don’t run the risk of mutiny, scurvy or the encounter with ruthless pirates, navigating change can be a daunting task. Here are a few tips on how to tackle it.

Navigating rapid change in today’s stormy business waters can be tricky. Yet the ones who will manage to alter the course and still make the destination (or reach a better one – Columbus certainly did!) will surely reap the rewards of gentle shores and unimaginable treasures.

Trust: the superglue your organization needs

How the fourth industrial revolution is impacting L&D

On culture and other organizational demons (Part II)