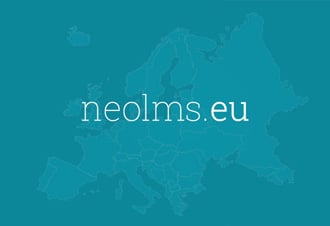 NEO LMS for Europe is hosted on neolms.eu and is useful for schools and universities that want their data and files to be hosted in Europe instead of North America. The NEO LMS EU site is hosted in the Amazon data center in Frankfurt. NEO LMS EU complies with all European regulations and is a safe place for European institutions to store their data.

NEO already has many clients in Europe and with the launch of www.neolms.eu, the company will further expand their reach in the European countries.